Just beside our global headquarters, a local community group is restoring a sign that was built along the coast during WW2 to indicate to fighter planes that they were flying over a neutral country. Here's the full story!

With D4H headquarters occupying the former Light Keepers Training College at the Baily Lighthouse in Dublin, Ireland we’re surrounded by pieces of history. 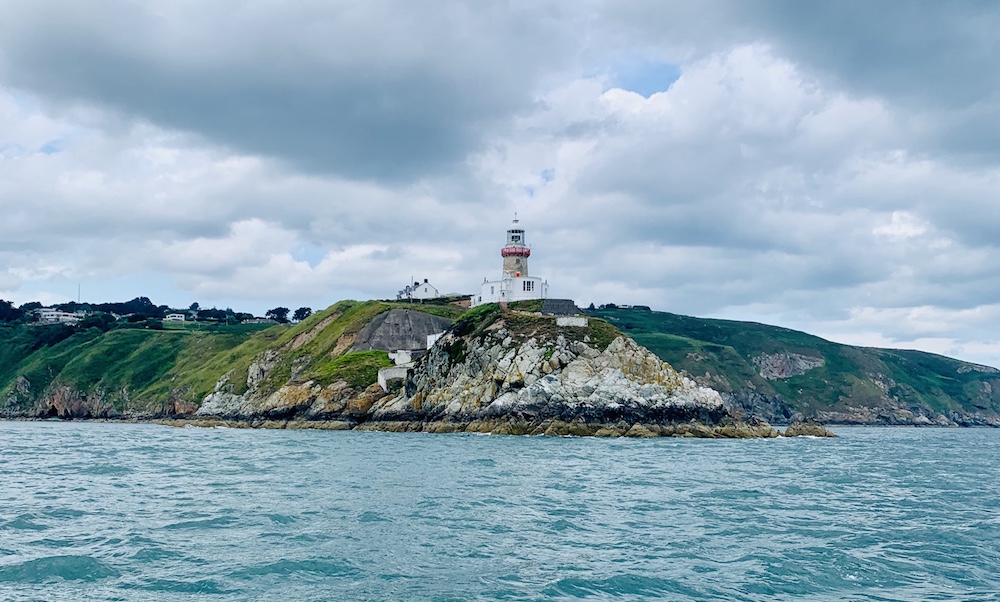 After hearing news of a local historic restoration project, we decided to get involved. During World War Two, Ireland made 82 Éire (the Irish for Ireland) signs on its coast to inform German bombers that they were over Ireland, and not to confuse us with the UK. Later they had numbers added so US Allies could navigate flights into Europe with them for D-Day in the pre-GPS days. Here’s a restored ÉIRE 70 sign, which is located in Donegal, in the north of Ireland. 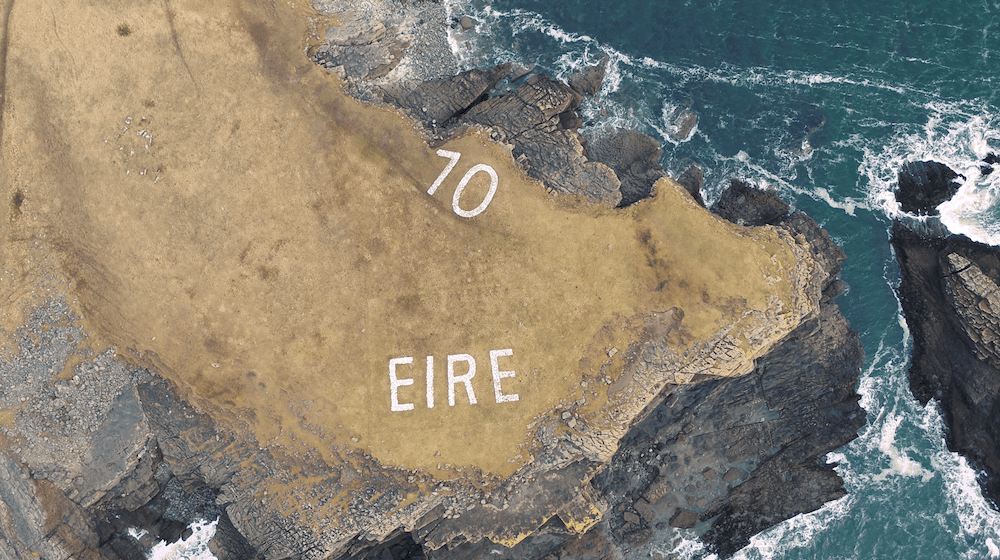 Another Éire sign was recently discovered on Bray Head which is just south of Dublin, after a fire. This prompted locals to see if they could find the ÉIRE 6 sign in Howth, it was tracked down using historic notes and photos covered in deep undergrowth near our office.

Restoration work is already underway, and as a local business, D4H donated funds to the community group that is now restoring the sign. Below, you can see our offices at the Baily Lighthouse on the far left and the E for Éire on the right. 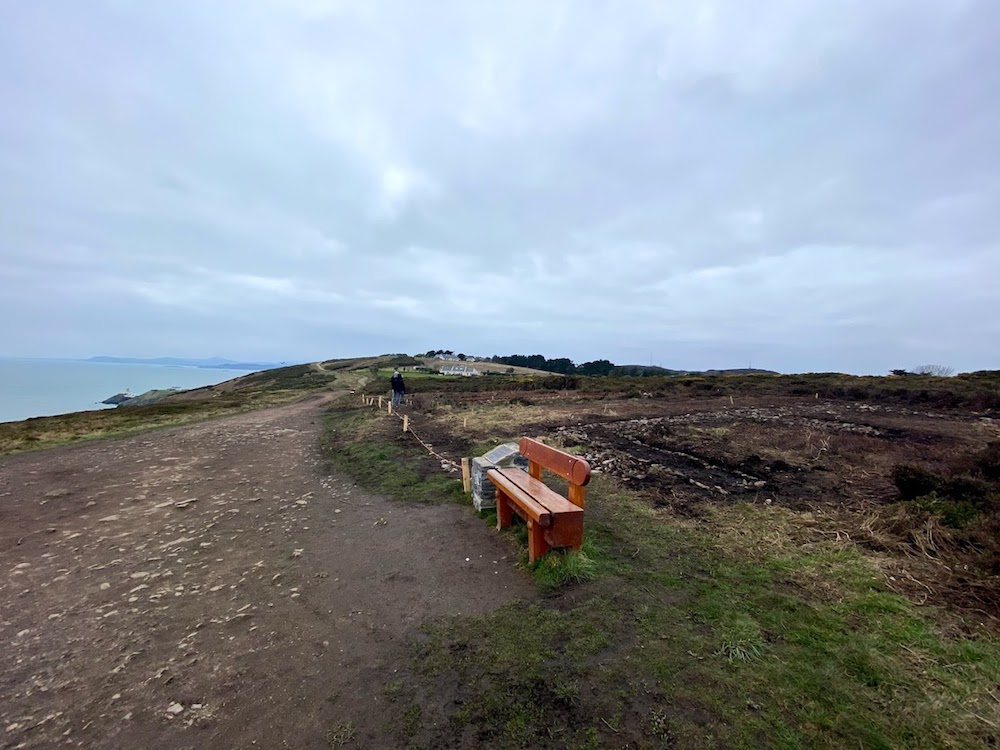 The letters of the sign are about 14m high, formed of 1m-wide strips of embedded whitewashed locally sourced stones. By restoring the sign, the group hopes to grow awareness among the local community of its historic importance, involve youth groups in its restoration, and commemorate the local volunteers of the Coast Watching Service (CWS) who manned the nearby CWS Look-Out Post from 1939 to 1945 and installed the ÉIRE 6 sign in 1943. 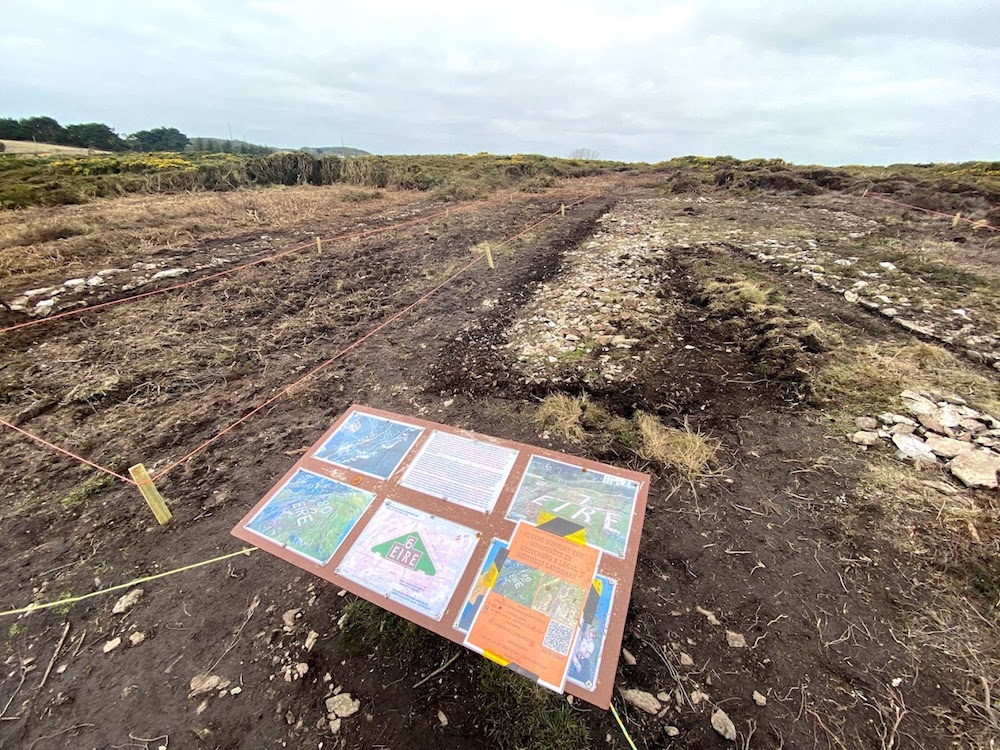 We felt this was a particularly special project as any customer, friend, or global employee of ours that visits Ireland and flies into Dublin Airport will clearly see the ÉIRE 6 sign and our office at the Baily Lighthouse from the landing path.

We’d love to see your photos if you ever see them on a flight into Dublin Airport! We’re @D4H on Twitter, @D4H_responders on Instagram, and @D4H on Facebook.