Coastguard New Zealand provides the primary maritime search and rescue service in New Zealand, bringing over 6,000 people home safely each year. Robin was joined by Nico Doodeman and Ray Burge to discuss life in the Operations Centre, their boats, training, and the challenges they face.

Where is the Operations Center located? 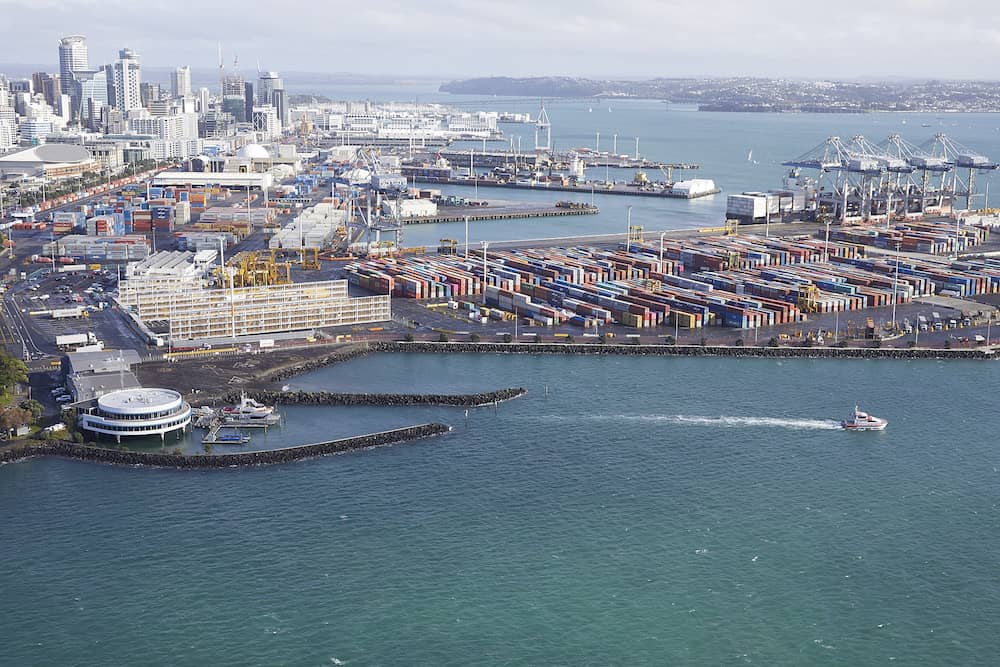 How are emergencies communicated?

What are the roles in the Operations Center?

The two main paid roles in the Operations Center are the Radio Operator and the Duty Officer. The Duty Officer manages the incidents as they happen, from breakdowns to serious medical incdients. They oversee the entire operation. Paid staff at Coastguard New Zealand often start off as volunteers before they transition into paid roles, bringing with them a great amount of experience. 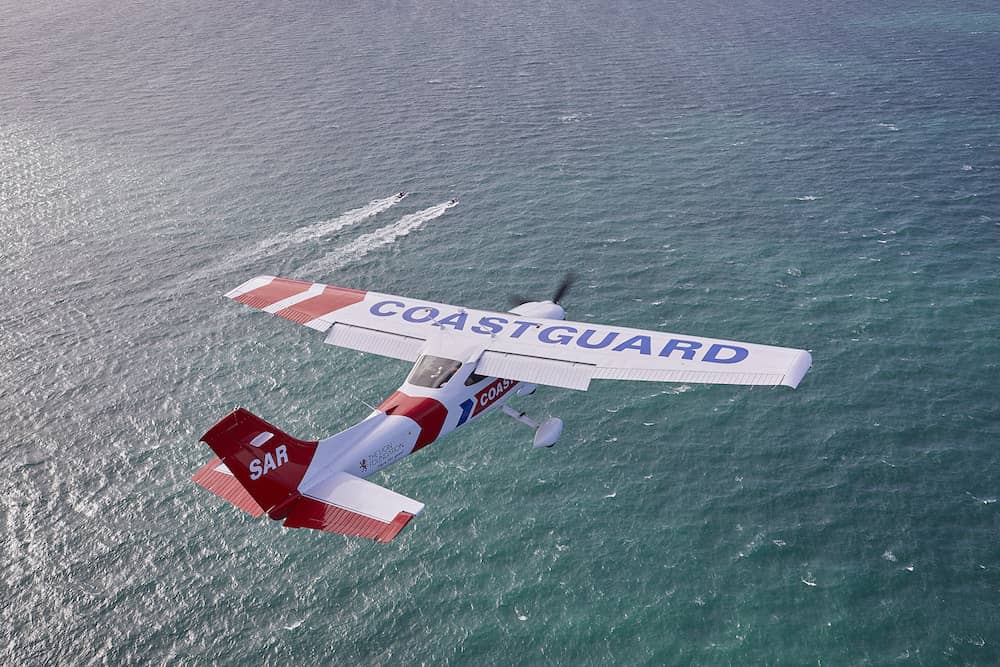 Software in the Operations Center and how they use D4H

As well as Wave technology, Coastguard New Zealand uses TracPlus to track the live locations of their assets. Additionally they use D4H to track all ongoing incidents.

“D4H has revolutionized the way we run incidents in our Operations Center. Prior to D4H we used paper logs which was just a nightmare. With D4H, everyone has access to all the information we need and we can coordinate effectively.”

Any time Coastguard New Zealand receives a new call or distress message it is immediately logged in D4H Incident Management’s Control Room module where everyone responding can see all updates as they’re added. Nico explained how last week when he was on duty they received a call about a distress incident. The operator was able to add the incident details to D4H incident management software as he received them and everyone else in the room could see the information coming in in real time. Befoe the operator had even hung up the incident response was already well underway and they had assets on the way and had briefed the police thanks to the visibilty that D4H has brought.

They also use the log in D4H’s emergency management software to keep track of which assets have been tasked and who is responding. 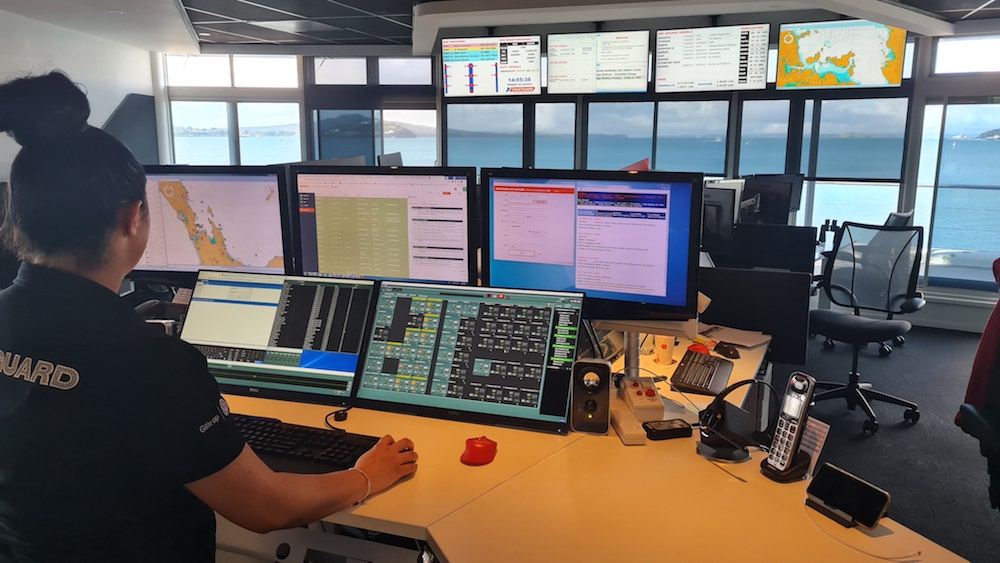 Roles on board the boat assets

Coasguard New Zealand has their own training framework which is approved by Maritime New Zealand, this allows them to issue industry specific certificates. On the vessel the Master is in charge and responsible for the boat and the safety of everyone on board. There is also operational crew and more senior crew that go through comprehensive training programmes. Those who drive the boat receive a speical Helm qualification.

All of the crew is trained in first aid, and some volunteers are also paramedics in their professional jobs which is an extra benefit. 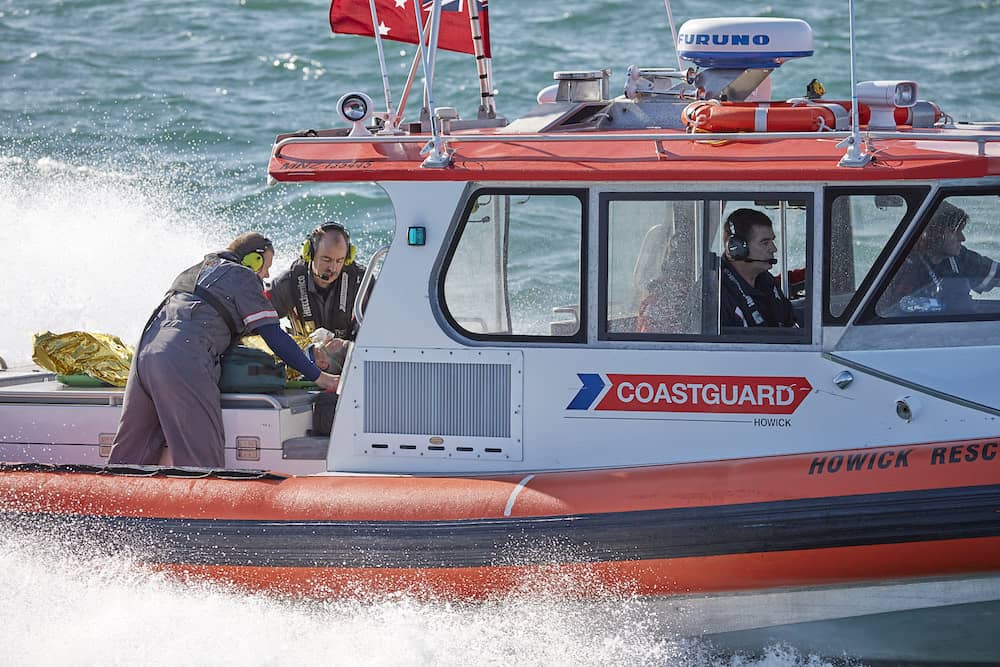 What is the ratio of paid staff to volunteer staff?

Outside of the Operations Center there is about 60 paid staff and over 2,000 volunteers. Aside from the operational side there are roles that look after marketing, education, fundraising and IT. 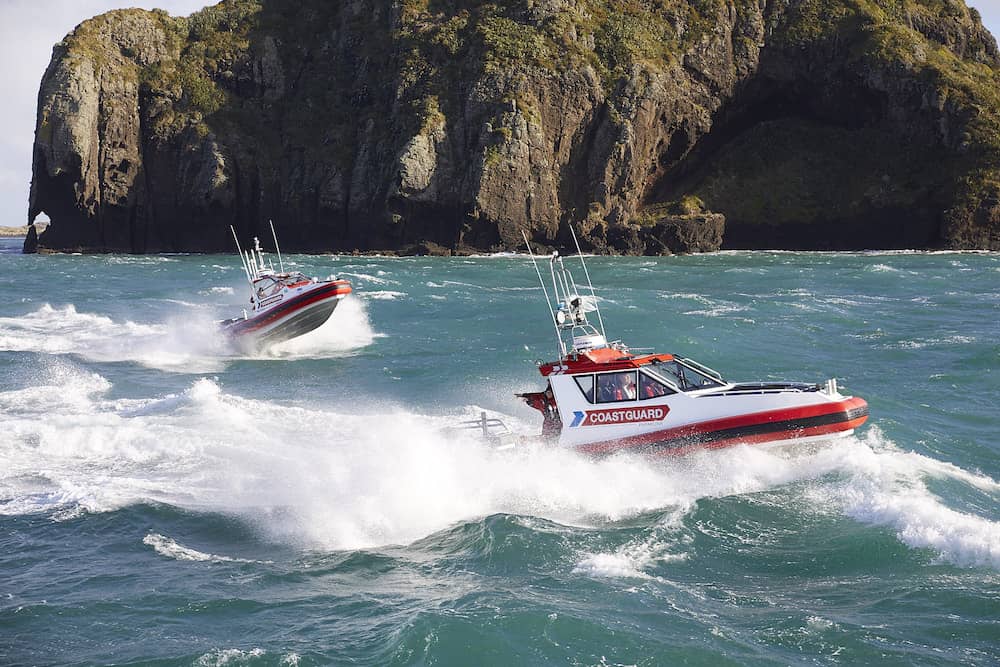