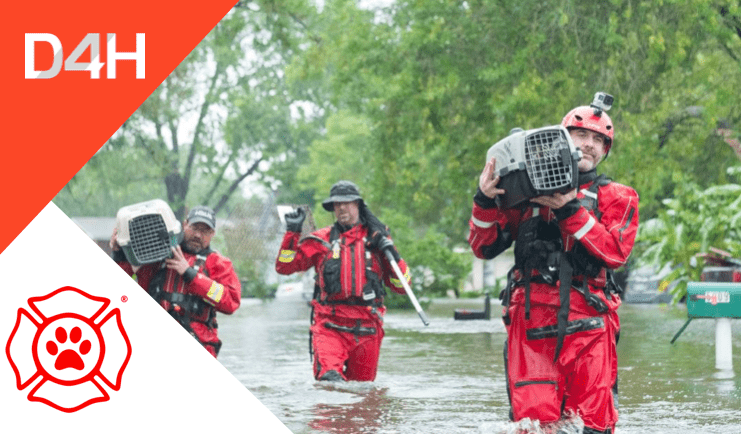 The Animal Evac Trust is New Zealand’s_only dedicated animal disaster management charity created to make sure no animals are left behind in times of emergency or disaster.

They provide a national structure for volunteers who want to help animals impacted by a disaster. They do this by assisting the evacuation of animals during emergencies and providing initial emergency sheltering until traditional animal welfare charities can accommodate them.

Back in 2017, the small township of Edgecumbe, New Zealand was struck by flooding caused by a stopbank failure, and the entire population of approximately 1,600 people was rapidly evacuated, leaving behind over 1,000 animals. Volunteers from various animal and technical rescue organizations responded to the largest animal rescue in the country’s history and bravely saved most of these animals.

However, the event was hampered by a lack of information management with coordinators managing the response with impromptu spreadsheets, printed maps, and post-it notes; and there was a significant lack of records and logs being kept for post-event reflection. It was identified as one of 90 recommendations in one after-action report, that a system that all agencies involved in animal emergency management be developed. A year on, there was still no progress on this important lesson.

In terms of personnel management, the organization recruits volunteers from all over the country to create a national surge capacity of trained animal disaster responders, but the challenge was not finding volunteers, but managing them both administratively and operationally. That is where the D4H suite of products came in. 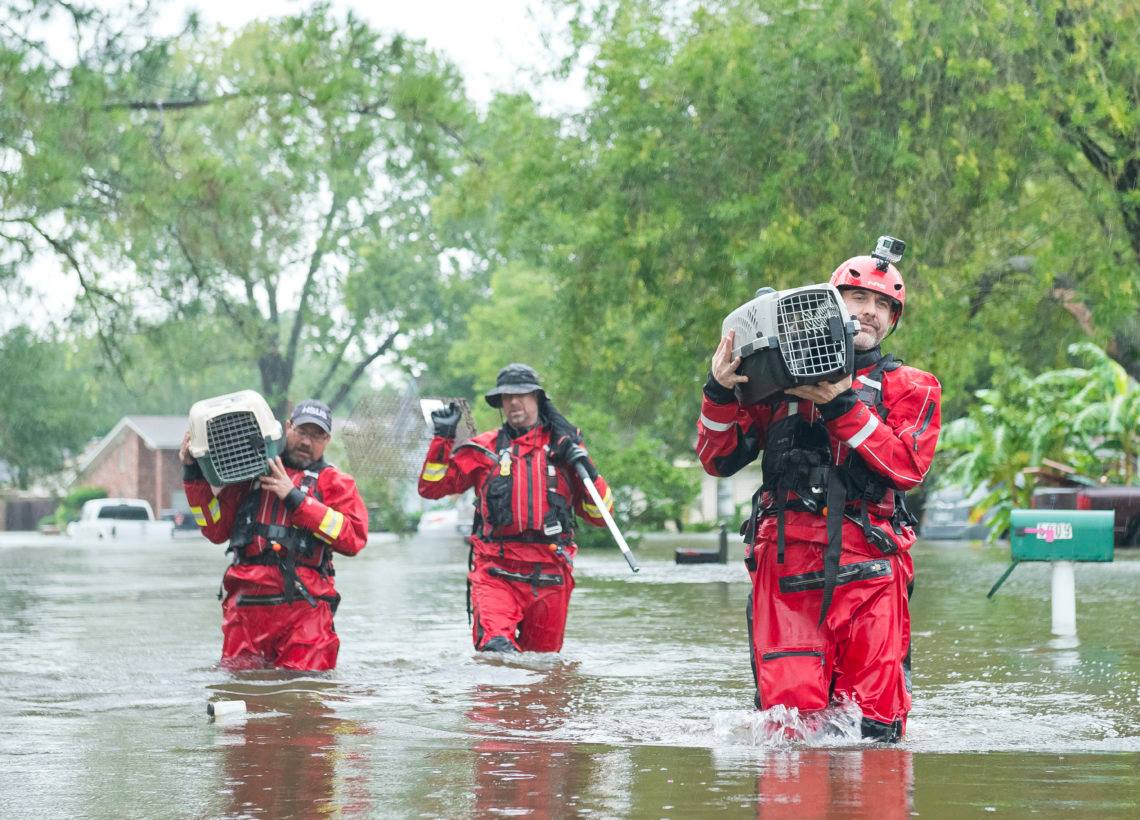 Animal Evac NZ needed a system that was capable of engaging and tracking over 300 volunteers and with built-in qualification management and SMS communications portal, D4H Personnel & Training was an easy choice to accomplish that.

This is the system they use for tracking the training, participation, and qualifications of all personnel. The software is used to ensure that personnel tasked with assignments are always ready to go.

“The system can track and record next to anything, and even during a response, you can add new forms and data collection, so as the incident forces you to adapt, you can also adapt the system just as quickly. The good thing about it is that it is very intuitive. I remember using a SharePoint system for response and got confused just looking at the dashboard! You don’t need to be a high-end computer user to start using it which makes it so good for volunteers who may only use it a few times a year. In fact, within two days from getting the login, I had a fully customized and functional emergency management information system, no need to waste weeks or months setting it up” 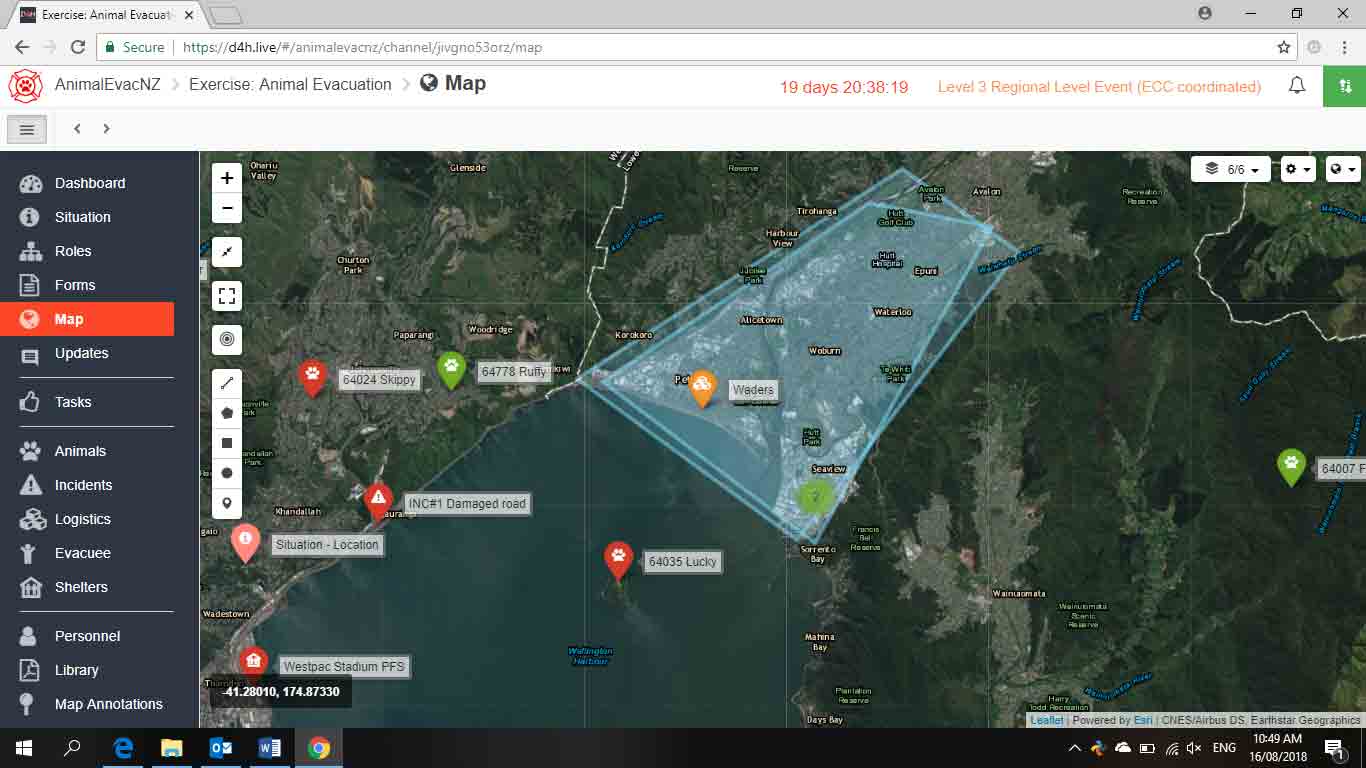 “There was no animal emergency registration database, only complicated forms which no one knew where they would go or what is done with them. Now we have D4H Incident Management, we simply create a new form, and data is collected in real-time, to make real-time decisions. We can enter a search and rescue request for animals left behind for whatever reason, and this also displays on our GIS mapping. We can provide stakeholders with a live link to view situation reports in real-time as well. This is a game-changer and it means other agencies can use it, so we have a fully integrated approach to benefit not just the animals, but the people who own them too”.

Once an incident has ended, it’s a safe bet that the final protracted stages could involve litigation. Using D4H allows Animal Evac NZ to prepare for this by automatically collecting a complete audit trail of every action, decision, and piece of information.

D4H helps Animal Evac NZ to capture, store, and analyze incident response data in a structured way. It’s just like having their own in-house statistician with single-click daily, monthly, and annual reporting, charts, and maps.

This data can also be implemented to re-evaluate organization responses and use this data to advance to the next level. 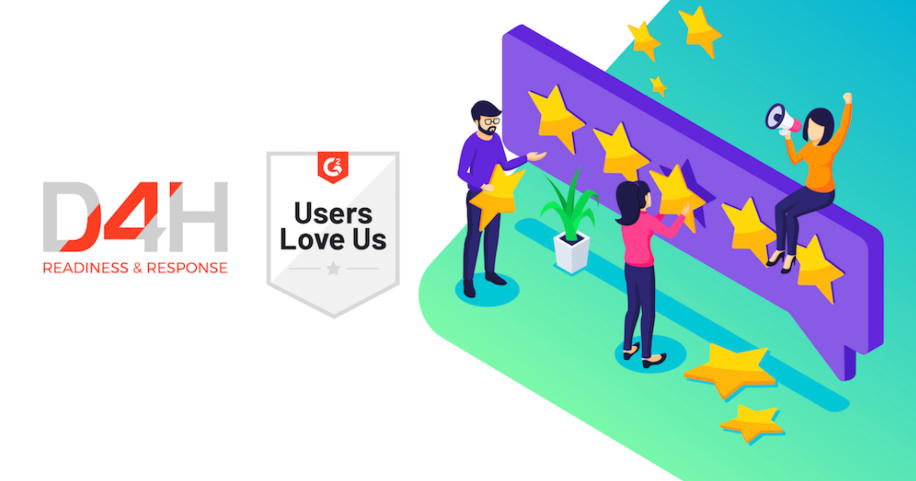 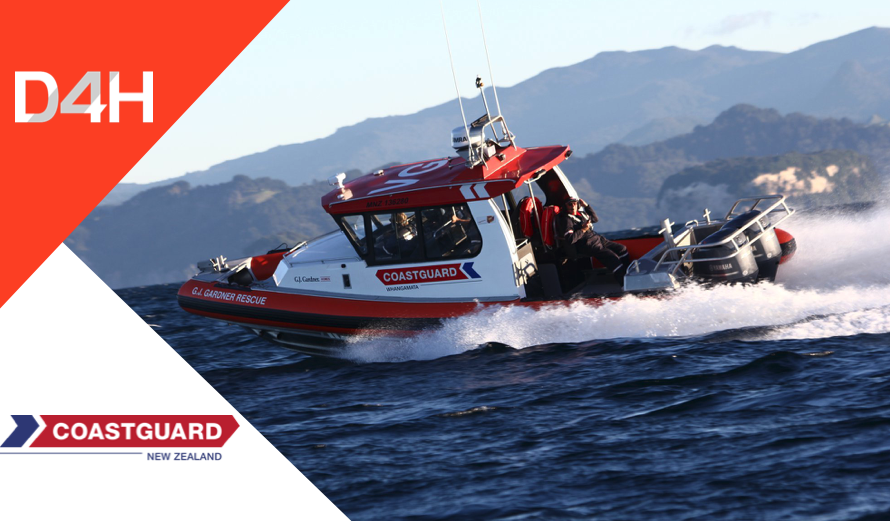 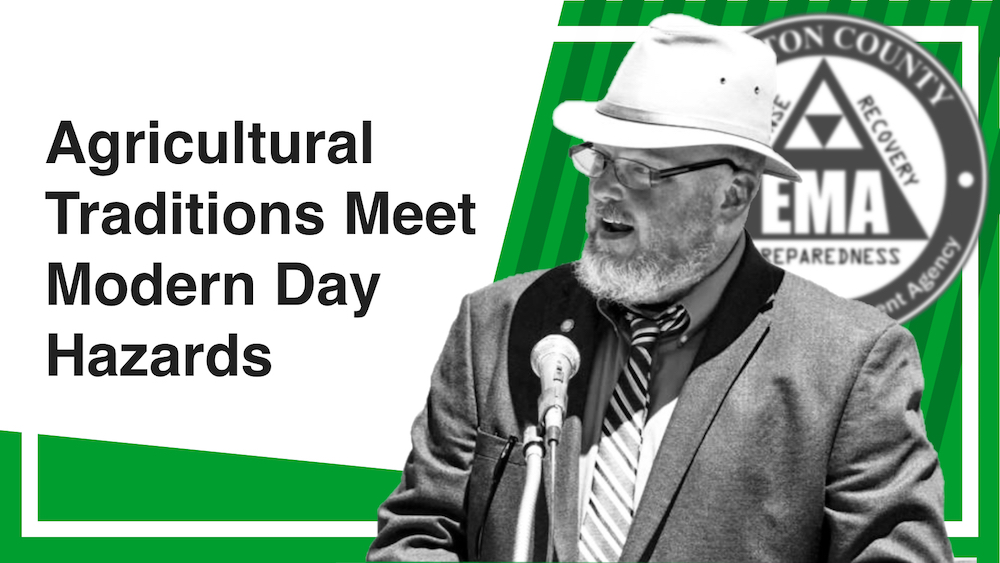